What to See and Do in Fortaleza 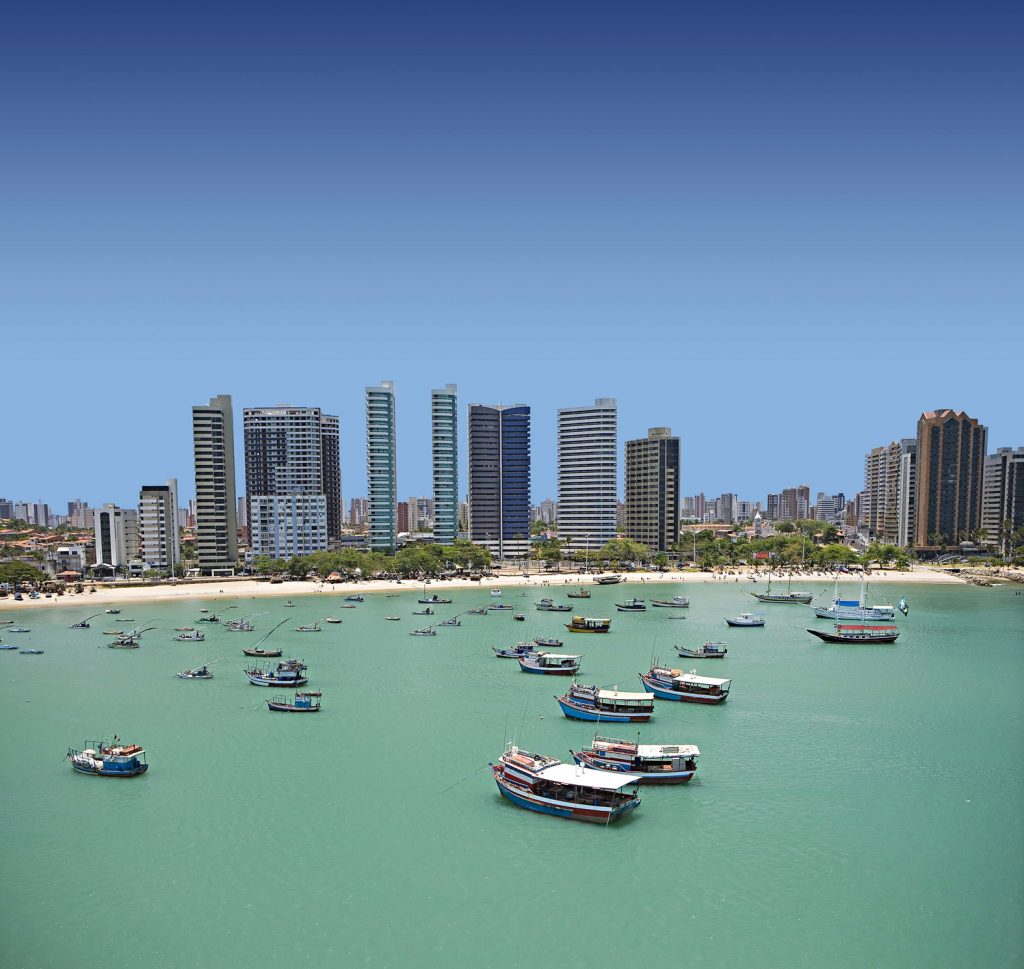 What to Visit in Fortaleza

Back in the 17th century, Fortaleza (meaning fortress in Portuguese) was a colonial fort. Today, it has flourished into the capital of Ceará and is Brazil’s fifth largest city. With a year-round tropical climate, stunning beaches and interesting history; Fortaleza is a buzzing cultural hotspot. It is no surprise to see tourists from all over the world flocking here. Here we highlight some of the main attractions driving tourist to the area.

Popularly known as Castelão or Gigante da Boa Vista, Arena Catelão is the stadium currently used by Ceará SC and Fortaleza EC. Its official name honours Plácido Aderaldo Castelo who was the governor of Ceará between 1966 and 1971. Back in 2013, it saw a renovation which brought the capacity to 63,903 seated spectators. If you watched the 2014 World Cup, this was one of the stadiums where the winners, Germany, played. The arena has also seen performances from big names like Beyonce, Elton John, Iron Maiden and Paul McCartney.

Whether you prefer high-end shopping malls or street markets, Fortaleza has everything you are looking for. RioMar shopping mall has over 385 stores including internationally famous brands such as Diesel, Coach, GAP and Calvin Klein as well as Brazilian brands. Feirinha Beira Mar is a wonderful street market with locally hand-crafted toys, clothes, gifts and food for sale at a fraction of the shop price.

This is the perfect place to learn about Brazil’s national drink- Cachaca! The setting is a 19th-century mansion, which was the first industrial location of the famous Ypióca cachaca in Brazil. Inside you will find maps, documents, machinery, bottles, and more from the beginning of the company. Once you have finished in the museum head to the outdoor activities area where you can zip line, wakeboard and learn archery.

The Cathedral is one of the most famous historical monuments in the capital of Ceará, combining romantic and gothic architecture. It was opened in 1978 but took nearly 40 years to be built. Head to Pedro II Square, better known as Praça da Sé, where you cannot miss the magnificent towers that are 75m tall and magnificently decorated with colorful stained glass windows. Inside, the high altar was brought all the way from Italy. You can also see the Cripta dos Adolescentes (Crypt of the Teenagers), so named in honour of Saints who died at young ages.

If you’re looking for your animal fix combined with family fun then this is the place for you. The park has lots of activities for children including Frozen, Spiderman, Peppa Pig and Minions shows all throughout the day. Zoo ECOPOINT, develops activities of Education, Research, Conservation and Leisure, focussing on the environment. The aim is to educate the community about the critical relationship between man and nature.

The Coral is a five-star resort providing an idyllic paradise for residents and holidaymakers alike. It has been designed to offer luxurious accommodation within exquisite natural surroundings and providing a long list of onsite amenities including a VIP beach club, wind and kitesurf school, state-of-the-art fitness facilities and restaurants to name just a few. Property options include a mix of luxury villas and apartments that provide the perfect lifestyle investment whilst generating a great return. 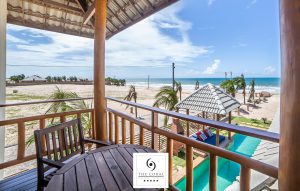 Rental villas reopen at The Coral

The Coral Beach Resort has reopened for holiday lets, villas and suites. Guests have, once again, the chance to stay at 5-star accommodation on a high-end resort on one of the most beautiful and quietest beaches in Ceará. 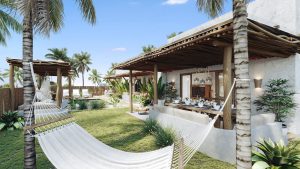 BRIC Group proudly presents Villa Santorini, the latest addition to the long list of property investments at The Coral. Taking ecological and 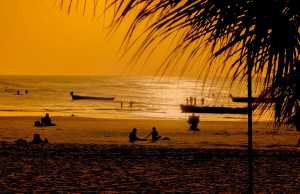 In the year that international travel is a challenge, staycations will come into their own everywhere including Brazil. Domestic tourism is set to surge this year as more Brazilians than ever choose to holiday in their home country with some states such as Ceará poised to take maximum advantage of the trend.