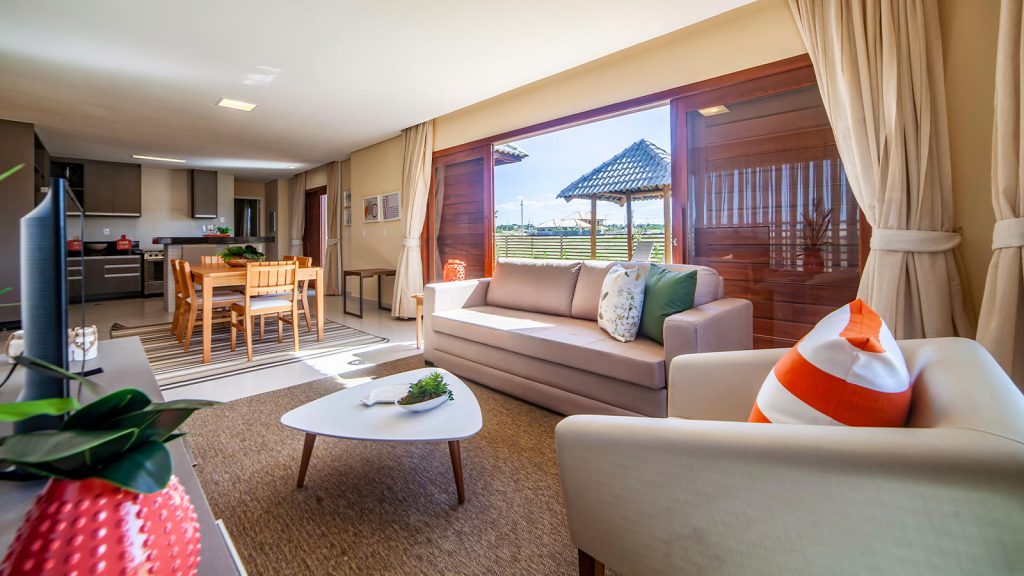 Along with increased demand for new builds, the Fortaleza rental market has also experienced a substantial rise during this year. The latest figures for the sector point to steady increases in rental rates and unprecedented demand in the early autumn. Furthermore, tenants value quality and comfort over a city centre location.

Strong year for rental market in 2021

Recent statistics released by Apsa, a property rental management company based in Fortaleza, point to a buoyant market. The figures show higher rental rates, almost across the board and a surge in demand between August and September.

In general, rents in Fortaleza rose by 30% in the first nine months of this year, according to Apsa figures. This is the highest increase on record and an indication of the solid demand driving the market.

Rental rates up in high-end districts

Rents went up across the city and for all property types. In Meireles, one of the most expensive areas for real estate in Fortaleza, rental rates saw a 4.2% increase between January and September. In Praia de Iracema, an up-and-coming rental destination, they rose by 12.7%.

The figures echo the general rise in demand for luxury property across in Brazil.

The most expensive district in Fortaleza for rentals in September was Mucuripe, where the square metre cost an average of R$28.08. At the other end of the scale was Messejana, with a median price of R$10.93.

But the most impressive figures came in those for demand. Aspa uses a Rental Rate Index (Índice de Velocidade de Locaçao/IVL) to measure how quickly it takes to let properties in Fortaleza. From August to September this year, it rose by 150%.

The figure underlines the demand for rental properties in the capital of Ceará. Some analysts believe the market is heating up, although within expected margins.

“The property market remains stable and moving upwards,” said Rodrigo Costa, Vice-President of the Ceará Regional Real Estate Agents Association (CRECI-CE). Furthermore, he emphasised the balance between activity in the market and its prices.

New trends in most sought-after properties

The Aspa statistics also looked at the types of properties most in demand on the Fortaleza rental market. Tenants currently prefer two or three-bedroom homes on quality developments.

A city-centre location is no longer a top priority for tenants, according to Costa. Instead, he points out that the quality of construction and finishes and comfortable living have taken over as the most highly sought-after features in a rental home in Fortaleza.

As a result, there has been a surge in demand for properties in outlying districts such as Alphaville and in beach destinations such as Praia de Iracema. 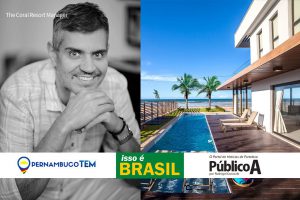 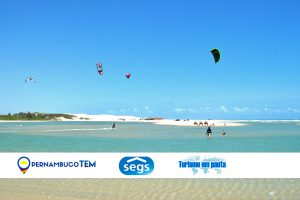 Full steam ahead for kitesurf season

If you’ve ever thought about practising kitesurfing, one of the water sports that makes the most of the wind, now could be

Flecheiras on the map as little oasis in Ceará

Described as “a little oasis in Ceará” and fast appearing on the high-end holiday radar, Flecheiras is currently enjoying unprecedented popularity as a vacation destination among discerning Brazilians. Find out why.